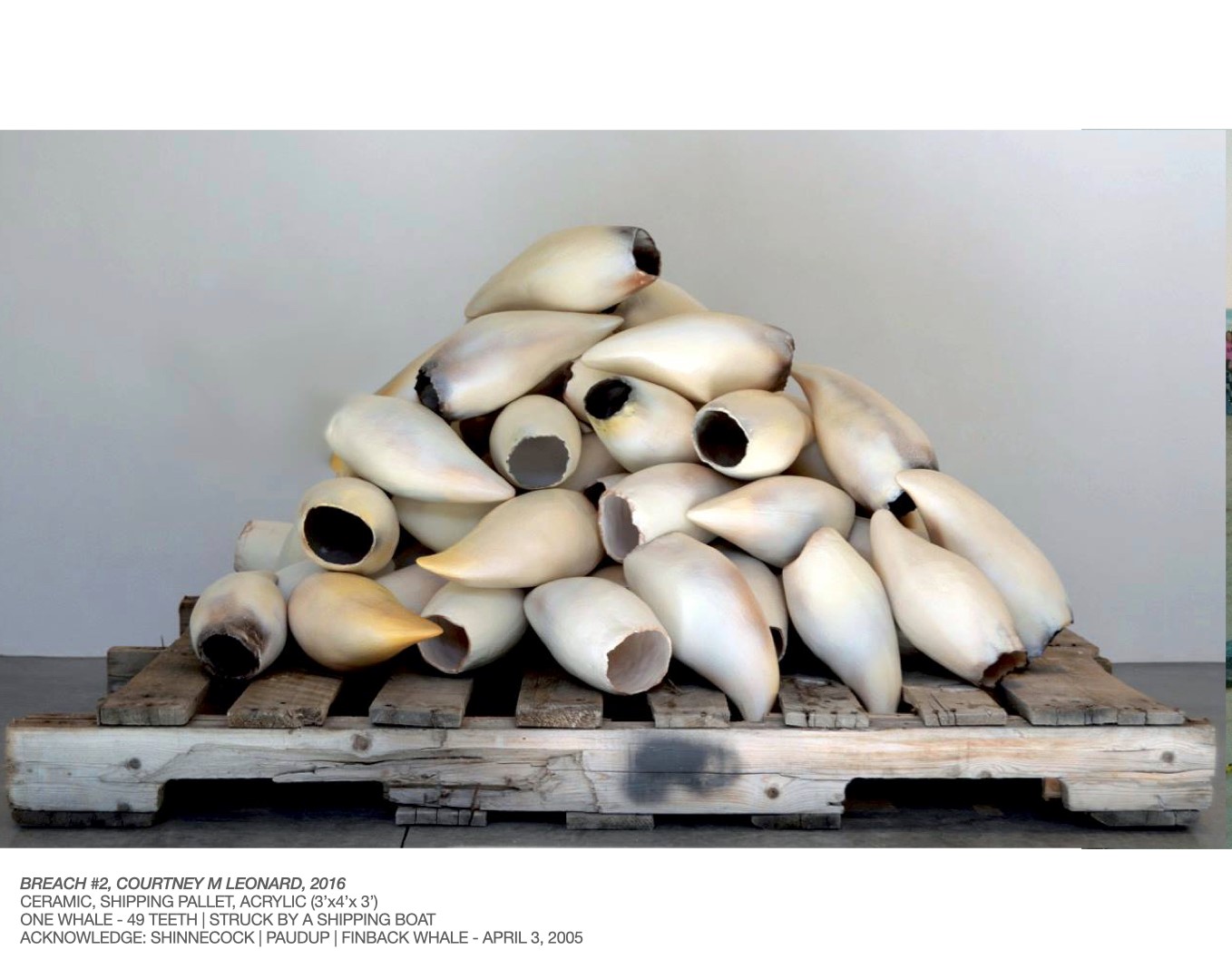 One Whale - 49 Teeth / Struck by a Shipping Boat by Courtney M. Leonard

The Saint-Gaudens Fellowship was created in 1978 as an annual award presented to an emerging artist practicing primarily in the United States. The Fellowship is awarded to those with an exhibition record that demonstrates exceptional talent, but who are not yet firmly established and may benefit from further recognition and financial assistance. A committee of trustees and artist advisors, including past Fellows, nominate and selects artists every spring.

In addition to receiving a monetary grant, Fellows exhibit their work during the following year at the Saint-Gaudens National Historical Park in Cornish, New Hampshire. The Fellows’ exhibitions are meant to reflect the ideals of Saint-Gaudens, who was an innovative sculptor and a mentor to emerging artists, and to enhance public interest in his life, work, and the creative process.

“Receiving the Saint-Gaudens Fellowship felt transformative. This windfall of support was helpful in immediate and pragmatic ways. Along with that came something beyond practical. I experienced an unexpected, and at first almost unconscious, sense of freedom. This feeling was like magic. After a site visit to the park, my work rapidly started to shift and open up. Ideas that had been percolating for a long time came pouring out, leading to an incredibly productive and exciting working period. This was, and continues to be, a true joy.”
–Jennifer Paige Cohen,
2019 Saint-Gaudens Fellow 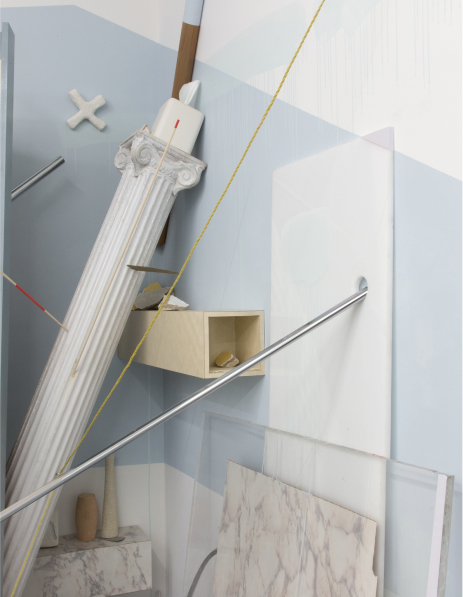 Eto Otitigbe is interested in recovering buried narratives and giving form to the unseen. He is a polymedia artist whose interdisciplinary practice includes sculpture, performance, installation, and public art. His work intersects history, community, and generative design to transform historical and cultural references into biomorphic forms and pattern. Otitigbe’s public works includes temporary installations in Socrates Sculpture Park (Queens, NY) and Randall’s Island Park (New York, NY). His current public commissions include: Peaceful Journey (Mt. Vernon, NY, 2022); Cascode (Philadelphia, PA); Emanativ (Harlem, NY). He was a member of the Design Team for the Memorial to Enslaved Laborers at UVA (Charlottesville, VA) where he contributed to the creative expression on the memorial’s exterior surface.

Otitigbe’s fellowships and awards include Creative Capital for Tankugbe Incubation Lab, the CEC Artslink Project Award for travel and cultural projects in Egypt, and the Smithsonian Artist Research Fellowship at the National Museum of African Art where he explored the intersection of Urhobo language and historical objects.

His curatorial projects include directing the es ORO Gallery in Jersey City, NJ (2007-09) and co-curating, alongside Amanda Kerdahi, the Topophilia Exhibition in Nees, Denmark (2017) as part of the ET4U Meetings Festival in Denmark.

He is an Assistant Professor of Sculpture in the Art Department at Brooklyn College. He received a B.S. in Mechanical Engineering from MIT, an M.S. in Product Design from Stanford University (M.S.) and an MFA in Creative Practice from the University of Plymouth.

Fellows of the Saint-Gaudens Memorial 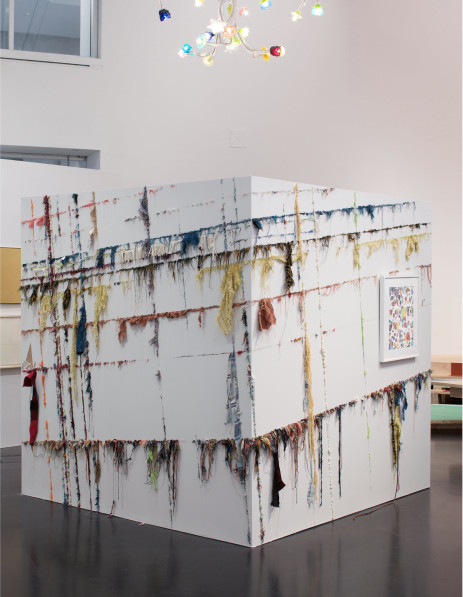