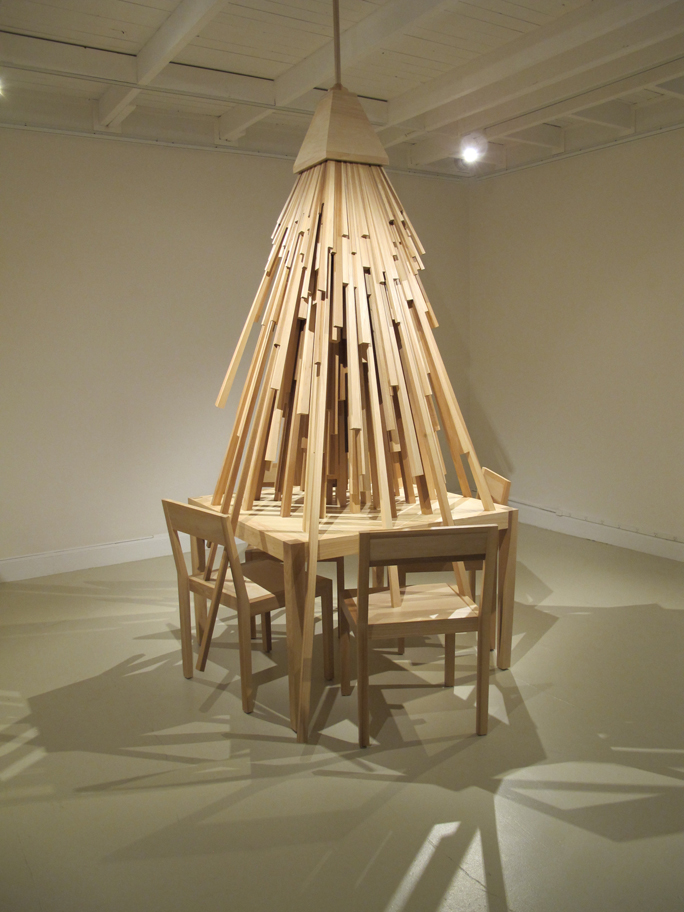 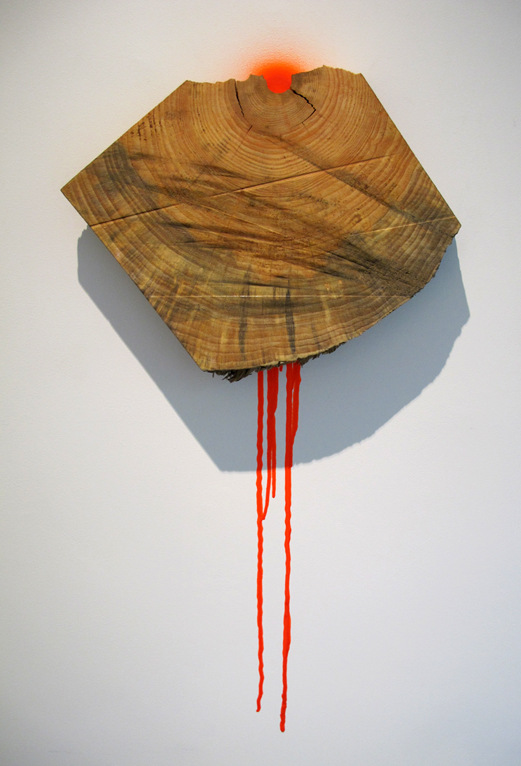 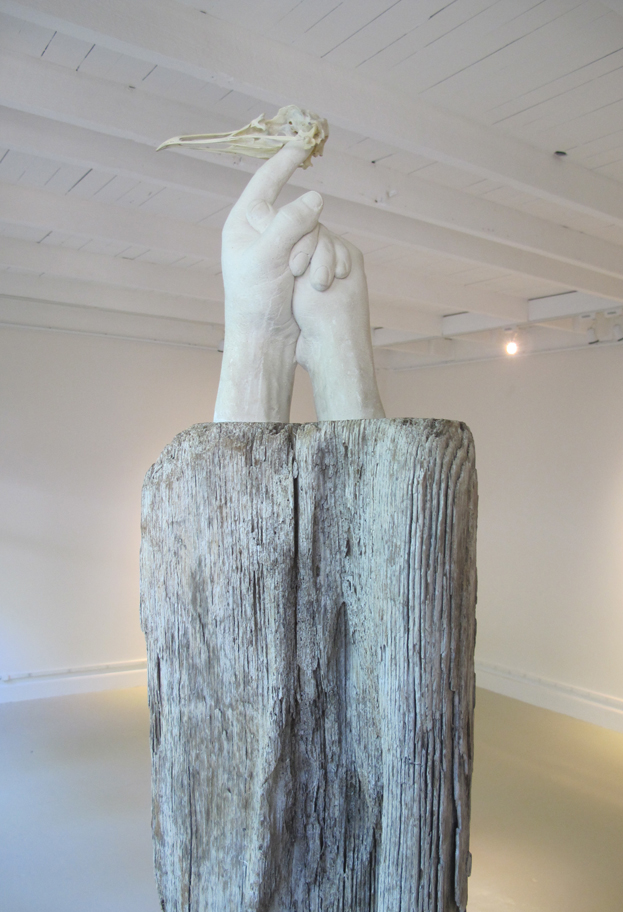 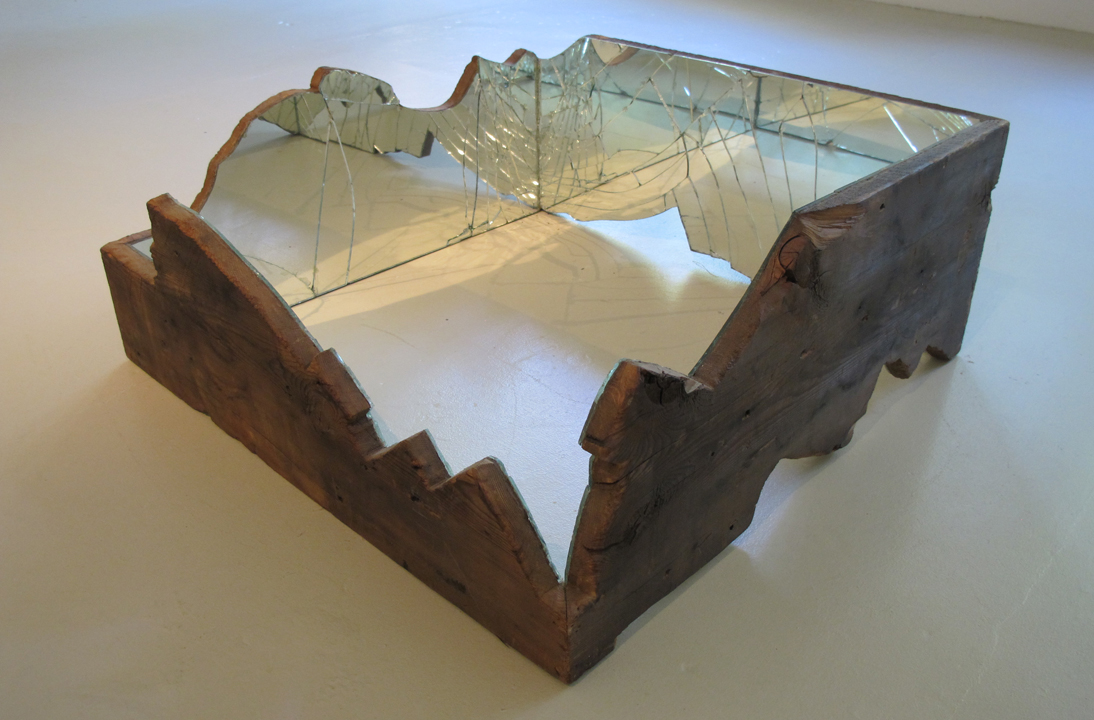 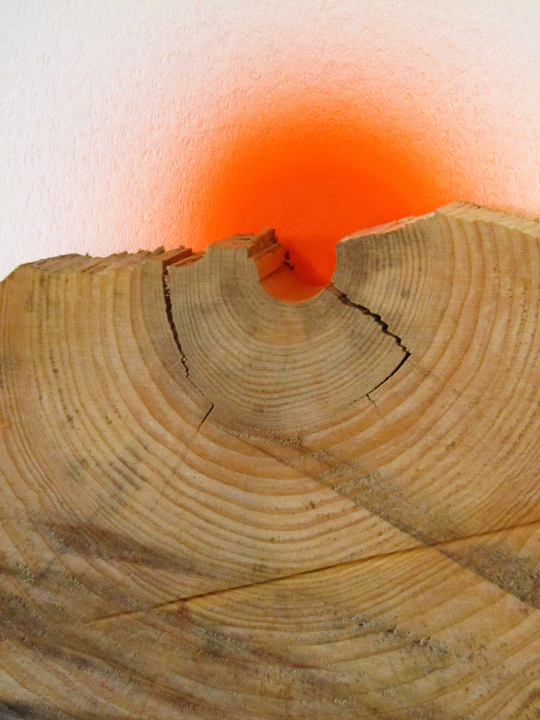 The second installment of the 2012 Summer Exhibitions Program will feature Darren Blackstone Foote, 2011 Saint-Gaudens Fellow, with a sculpture and mixed media exhibition opening on July 14th.

Raised in the Snake River Valley of Idaho, and exhibiting in the Connecticut River Valley here at Saint-Gaudens Memorial, Foote creates a metaphor using his work in Out of the Valley, drawing attention to the modern human psyche. Using natural resources, Darren encourages a reconnection with nature. He comments on the basic workings and cycles of memory captured in a three-dimensional space.

The reception is free and open to the public.

Artist Statement
I grew up in the Snake River Valley of southwestern Idaho . . . and Cornish is situated in the Connecticut River Valley dividing New Hampshire and Vermont. I am, as it were, out of the valley – out of my own and not from this one. But, the work in this exhibition suggests that we are all living in a valley; a psychological dip created and bound by disconnection. Humans have always had to contend with the world and one another, but as we all know, our world is growing smaller – while we physically disengage, we “socially network.” My work attempts to find points of reconnection not only to nature, but the natural mechanisms of life and death. I’m interested in these natural processes and how we, as thinking, powerful agents contend with them. I’m drawn to materials and forms that reflect and possibly transcend our labored, but ultimately binary existence.

Wood is a recurrent material for many reasons: its reminiscence of our own bodies in its growth and decay, its unique beauty throughout its development, its implicit time, and its demanding traditions and materiality. Leather is another important material for me because not only was it commonplace on the cattle ranch upon which I was raised, but some of my earliest creations were homemade belts and wallets. Leather reminds us not only of our innate connection to the animal world, but our atavistic impulses and desires. Plaster or concrete can be a three-dimensional print of a real moment, while mirrored glass can shift and disrupt our very sense of time and reality.

My process mimics the workings of memory, starting with a specific time, place, or object, then slowly breaks down, deteriorates, combines, and re-invents. My work is an attempt to remind us that our own consciousness is scaffolded by memory which itself dilates amongst the disjointed paraphernalia of the given world.