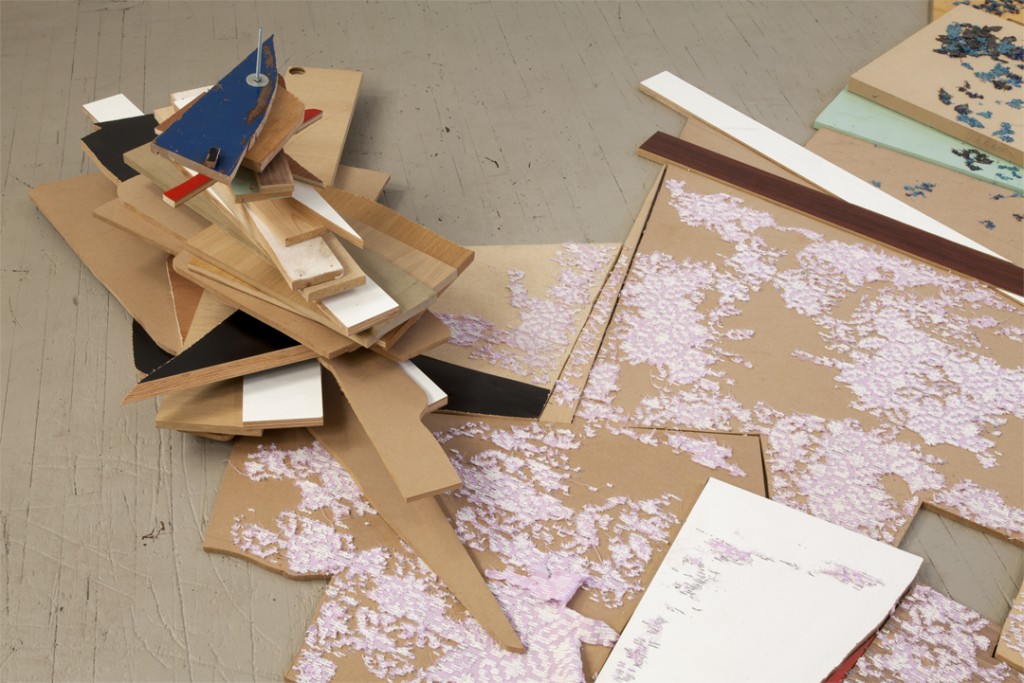 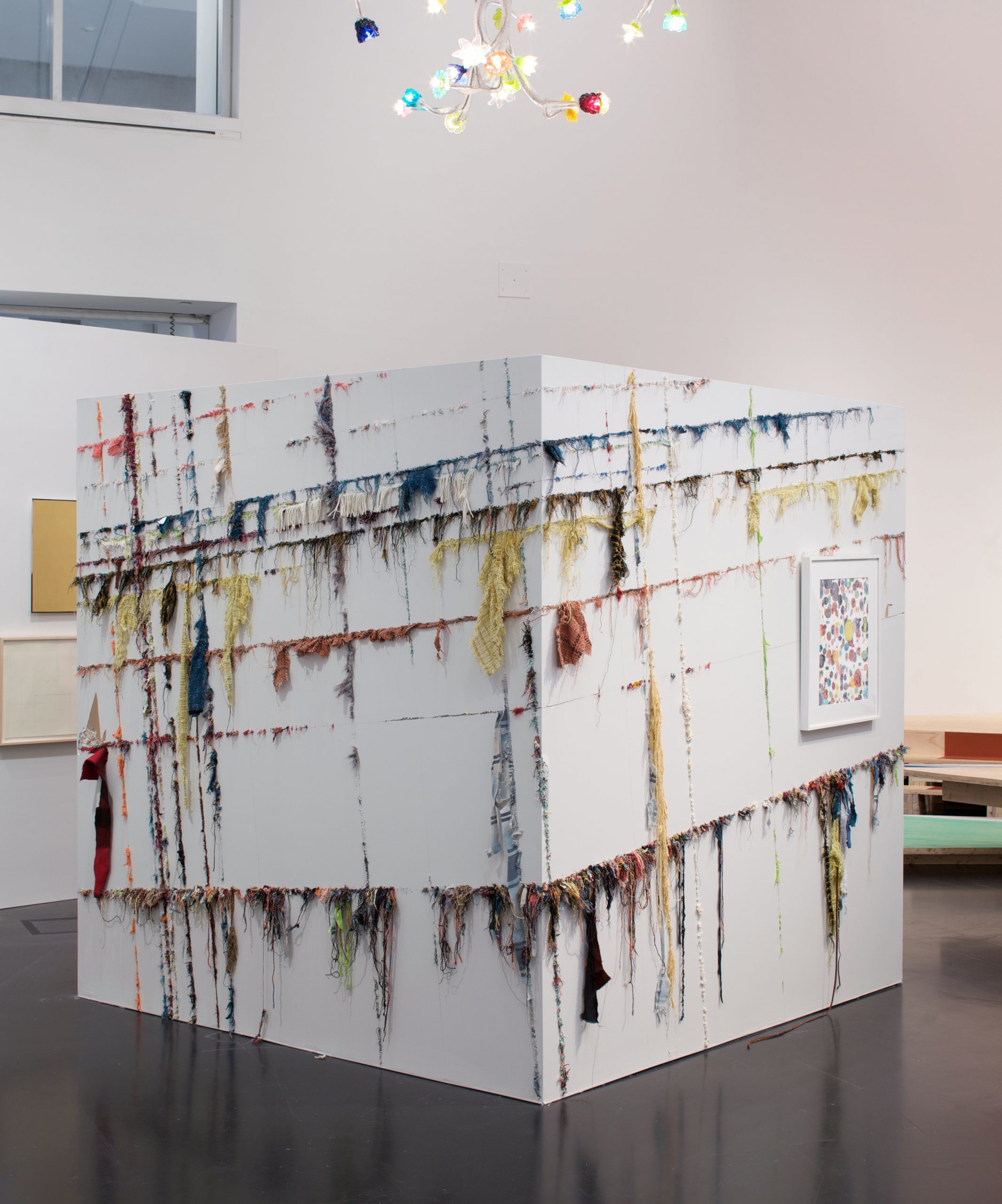 Re Constructions: Sculpture and Works on Paper

Elana Herzog lives and works in New York City. She has a BA from Bennington College and an MFA from Alfred University. Solo and two person exhibitions include Into the Fray, at Lmak Projects in New York City, De-Warped and Un-Weft, a survey of Herzog’s work since 1993, at the Daum Museum of Contemporary Art in Missouri in 2009, the Aldrich Museum of Contemporary Art in Connecticut, Smack Mellon in New York, the Herbert F. Johnson Museum at Cornell University, in New York, Morgan Lehman Gallery, PPOW Gallery, New York City, Diverse Works in Texas, and the Zilkha Gallery, Wesleyan University, Connecticut. Her work has been exhibited internationally at the Reykjavik Art Museum, Reykjavik, Iceland, in Sweden at Konsthalle Goteborg and at Konstahalle Gustavsbergs, and Tegnerforbundet in Oslo, Norway, among other venues.

Elana will be showing several new sculptural projects, as well as hand-made paper works made at Dieu Donne Papermill. The pieces play with the relationship between sculptural and pictorial space, invoking landscape, aerial views, and strata. The artist works from an interest in found and accumulated form, repetition and variation, and relationships between positive and negative space.

The reception is free and open to the public.

In all of my work curiosity and pleasure are driving forces. The materials I use are often cheap, discarded household items that challenge conventions of taste and beauty. They draw attention to how art and design migrate throughout culture, from high to low and back again. My imagery traverses the language of abstract art, and that of the domestic and industrial landscape. Increasingly the work reflects my desire to understand the relationship between Modernism and the legacy of industrial and technological progress that permeates contemporary culture.

I have always thought of myself as a sculptor, although my work does not always exist “in the round.” In fact much of my work has dealt predominately with its own dematerialization. For nearly ten years most of my work relied on the walls for its very existence, made by stapling found textiles—often bedspreads and carpets—to walls and other surfaces, using thousands of metal staples. Parts of the fabric and staples were then removed, leaving a residue of shredded fabric and perforated surface as well as densely stapled areas of wall and fabric. However, since 2011 I feel a renewed interest in constructed form. My recent installations have combined freestanding structures consisting of recycled wood and steel with stapled textiles. I have also discovered and begun to employ paper pulp in my work, thanks to a residency at Dieu Donne Papermill in New York City.

The pieces play with the relationship between sculptural and pictorial space, and invoking landscape, aerial views, and strata. As ever, I am extremely interested in found and accumulated form, the evocative power of every day things, repetition and variation, and relationships between positive and negative space. I am drawn to the spaces that are carved out, and the absent forms that are implied. And most of all, to the view of an object in which it threatens to disappear.