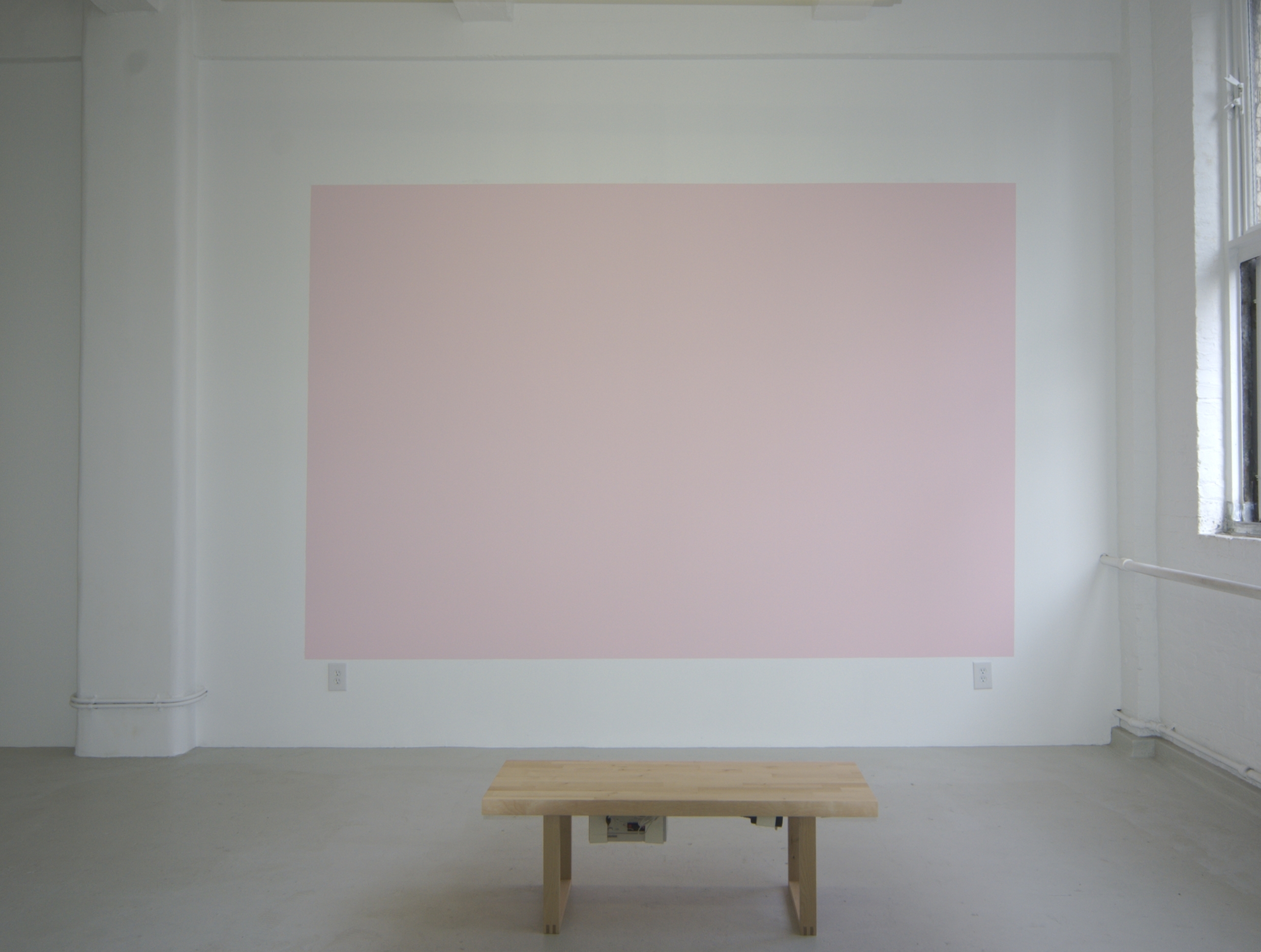 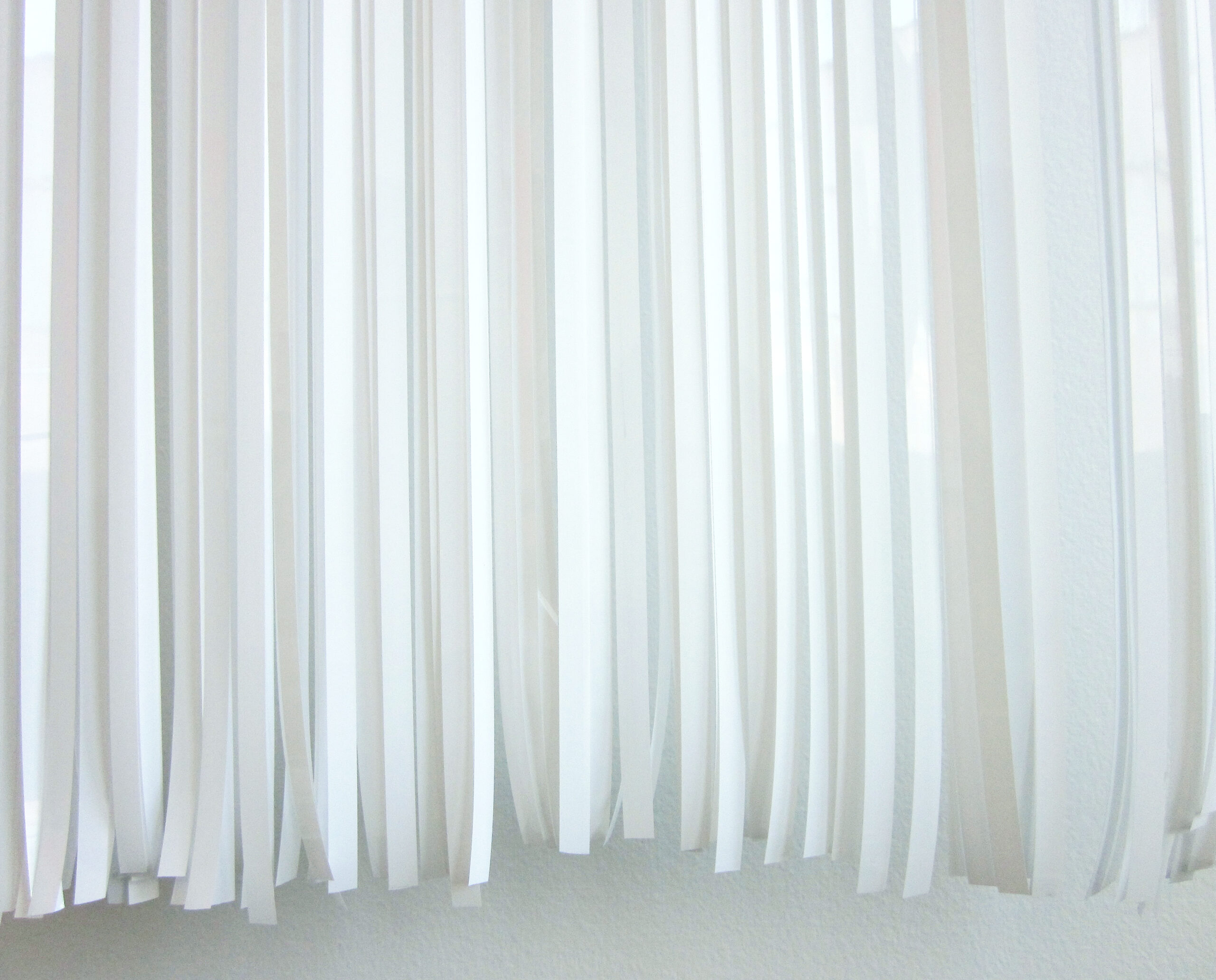 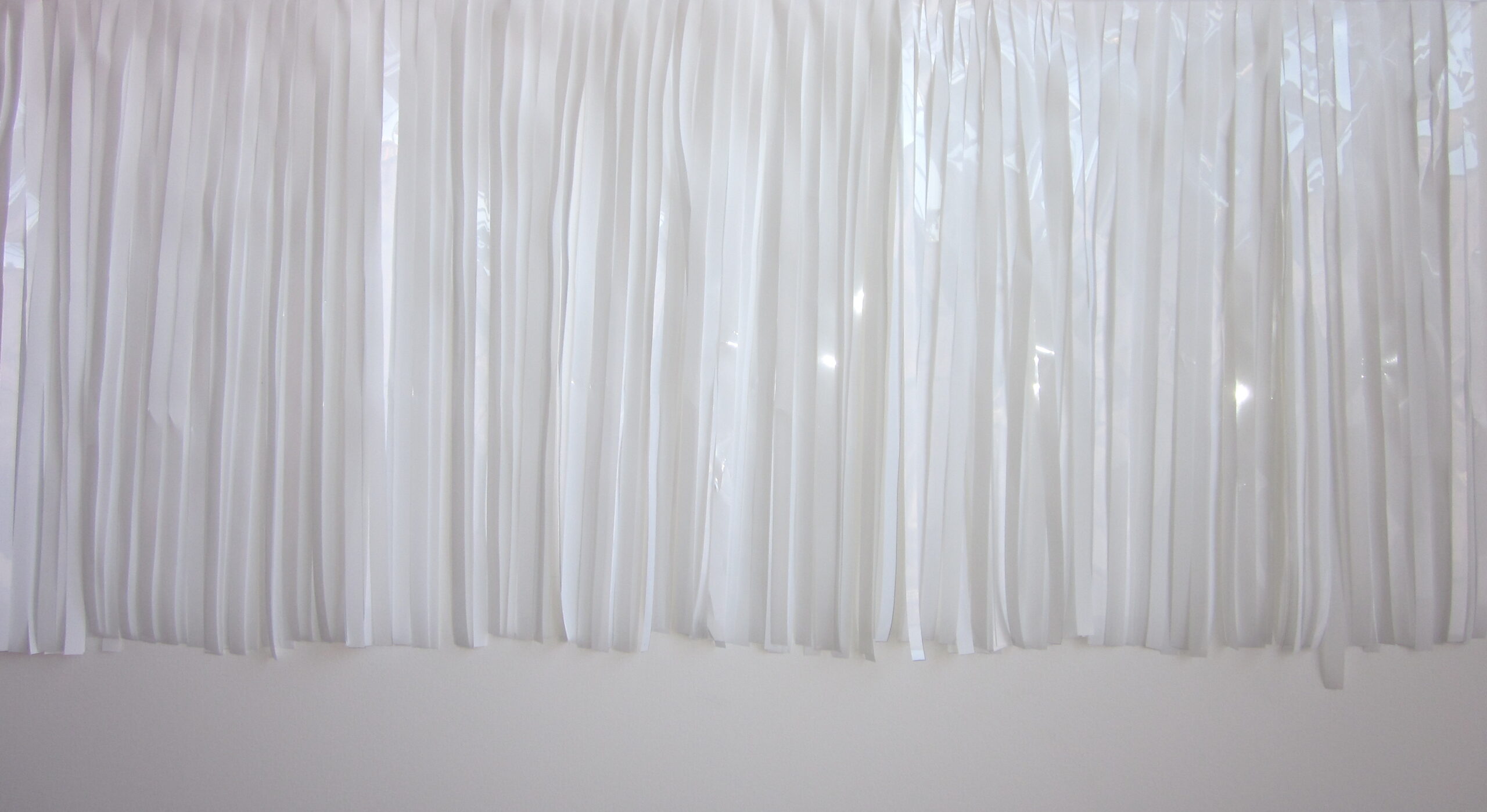 Harlow creates work by exploring the process of reduction. Her pieces pose the question, “how little is enough” and in doing so, find the point at which the most is given to the viewer with the least visual and physical information. Harlow will be showing two major pieces in Song, both of which offer us simple but poignant worlds, and invite us to participate and reflect.

Lynne Harlow has exhibited widely, both across the U.S. and internationally, and her work has been reviewed by such publications as Artforum, the New York Times, and the Boston Globe, among others. She was the recipient of the Robert and Margaret McColl Johnson Fellowship of the Rhode Island Foundation in 2011, and was a visiting artist at the Chinati Foundation in Marfa, Texas in 2002. Her work is part of numerous public collections. Harlow earned her MFA from Hunter College, and is now based in Providence, Rhode Island.